Home page » Gerda takes revenge on the Master for her loss

If possible, can you please film with Sven or another guy with no mask like last time

Gerda is very angry as she lost the last match against the master. She wants her revenge and wants to punish him badly for this. This time Gerda has a new strategy, she will tease him with her legs so that he can not concentrate anymore on fighting

Gerda enters the room and the master is practicing. She walks around him and sits on the couch. She tells him that she is here for her revenge and that this time she will beat him up brutally

The master is laughing at Gerda and tells her that he already win against her last time. Gerda sits on the couch and starts crossing her legs

Once the master told her that Gerda is stronger she laughs at him, tells him how weak he is and rubs again her foot on his face with her toes pointed

Gerda pushes him on his back with her foot and makes a split over him. Than she starts hitting him with many claws to his body

The master tries to walk away on his knees, but Gerda blocks his way with putting her foot in his way

For the whole rest of the film it should be a lot:

– Round high kicks and Jump kicks

– The master tries to escape from Gerda several times, but Gerda always blocks his way with her legs and feet

Can Gerda please speak a lot throughout the whole film in several scenes with the guy:

– She tells him that she will put him under foot

– She asks him if he is scared of her

– She tells him that he must kiss her foot 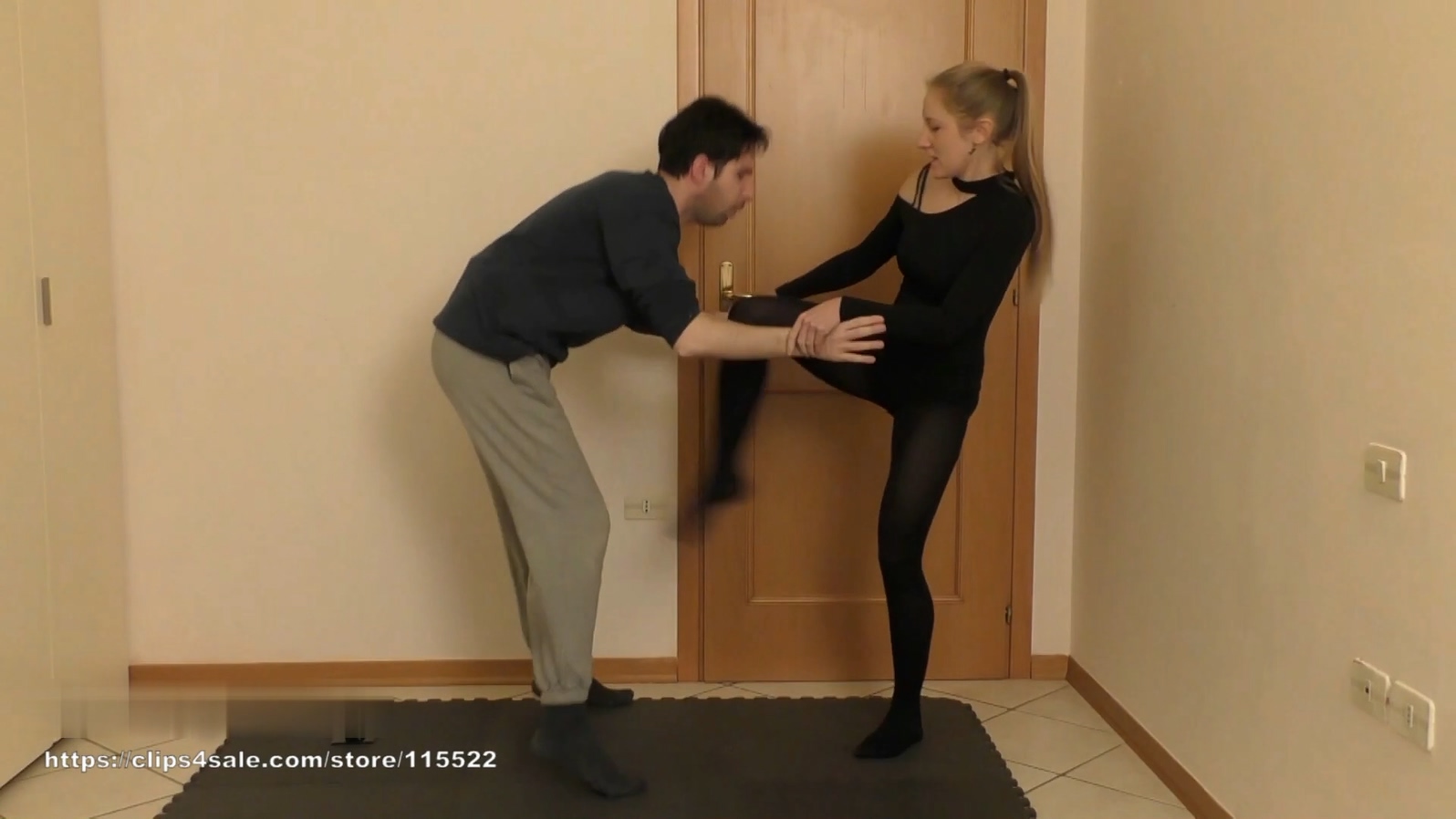 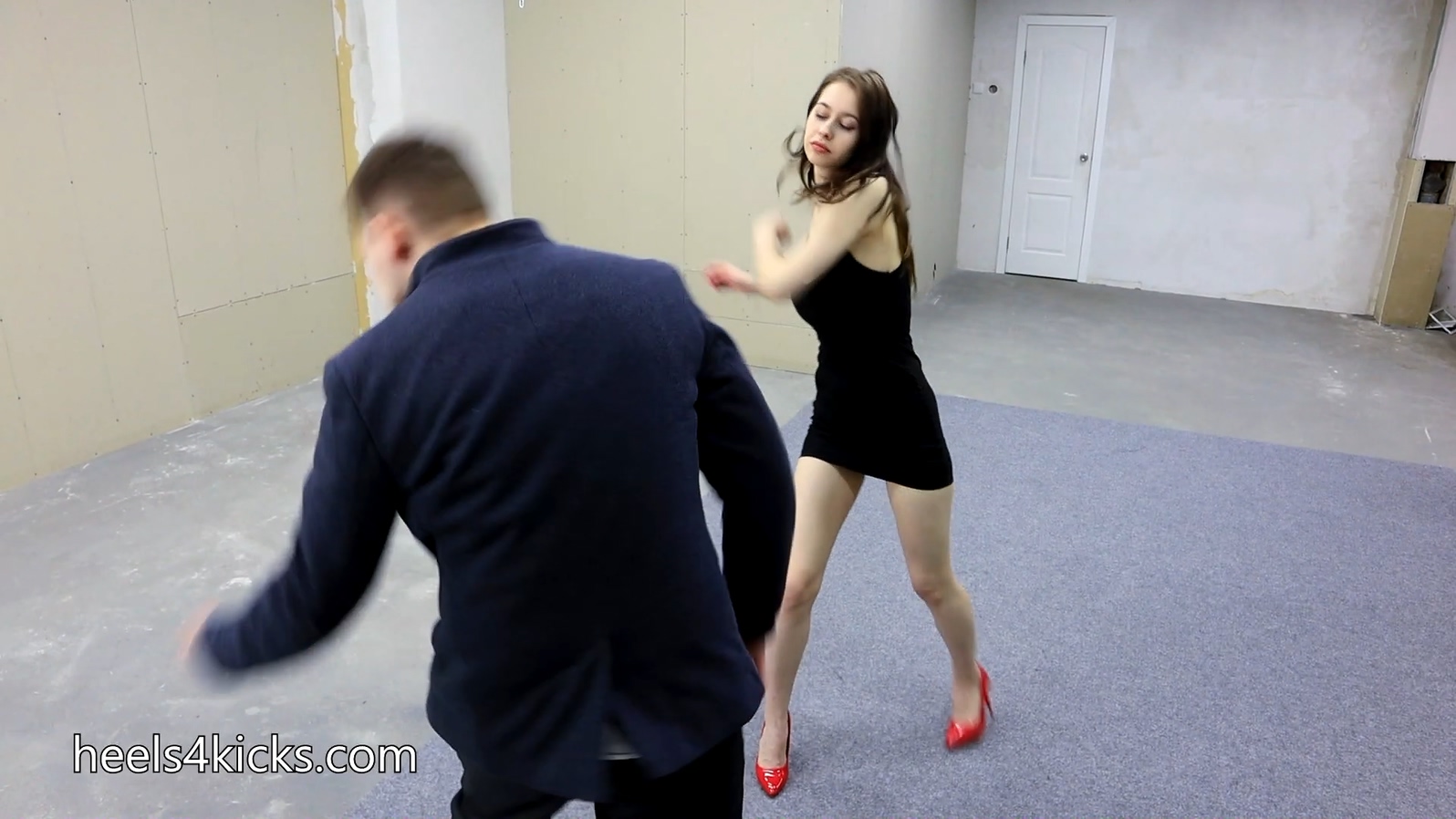 Agent Mabel gets what she’s supposed to

Lesley punishes Fat Louie who made a big mistake

Agent Ivy destroys the boss of the local gang 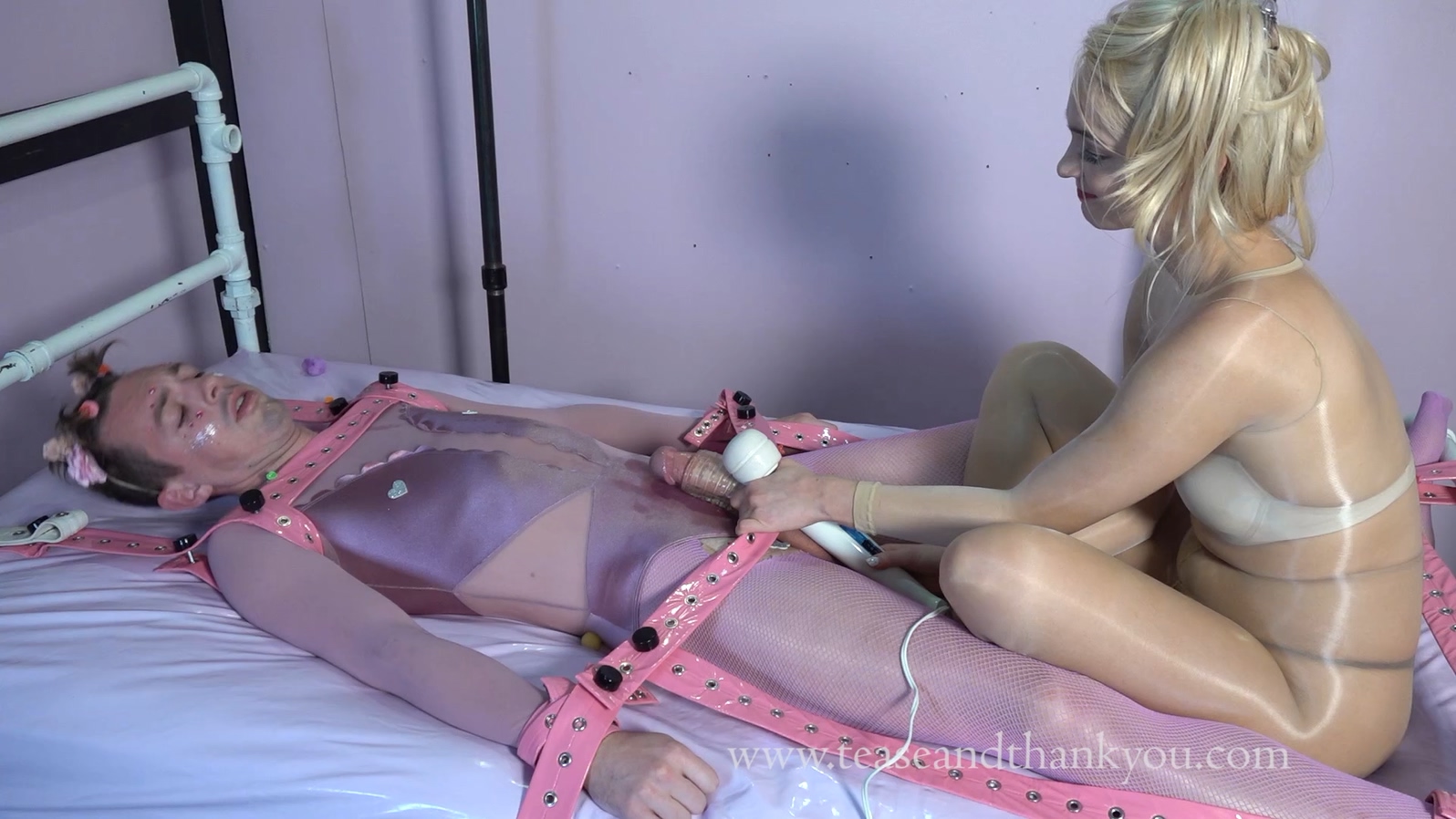 Through The Looking Glass

Warning: You must be 18 years or older to view this website.
This site does not store any files on its server. We only index and link to provided content